TUSCALOOSA, Ala. (WIAT) — Walt Maddox has won a fifth term as mayor of Tuscaloosa, defeating University of Alabama professor Serena Fortenberry and former UA running back Martin Houston. Maddox has served as mayor since 2005. He won the 2021 election by receiving more than 56% of the votes. Al DuPont, former Tuscaloosa mayor from 1981-2005, … Full Story

Biden brings no relief to tensions between US and China

‘Cause once you’re dead that’s a bit too late’: Dolly Parton gets vaccine, rewrites lyrics to a popular song

Third stimulus check calculator: How much will you get?

Tuscaloosa voters head to the polls for mayor’s race 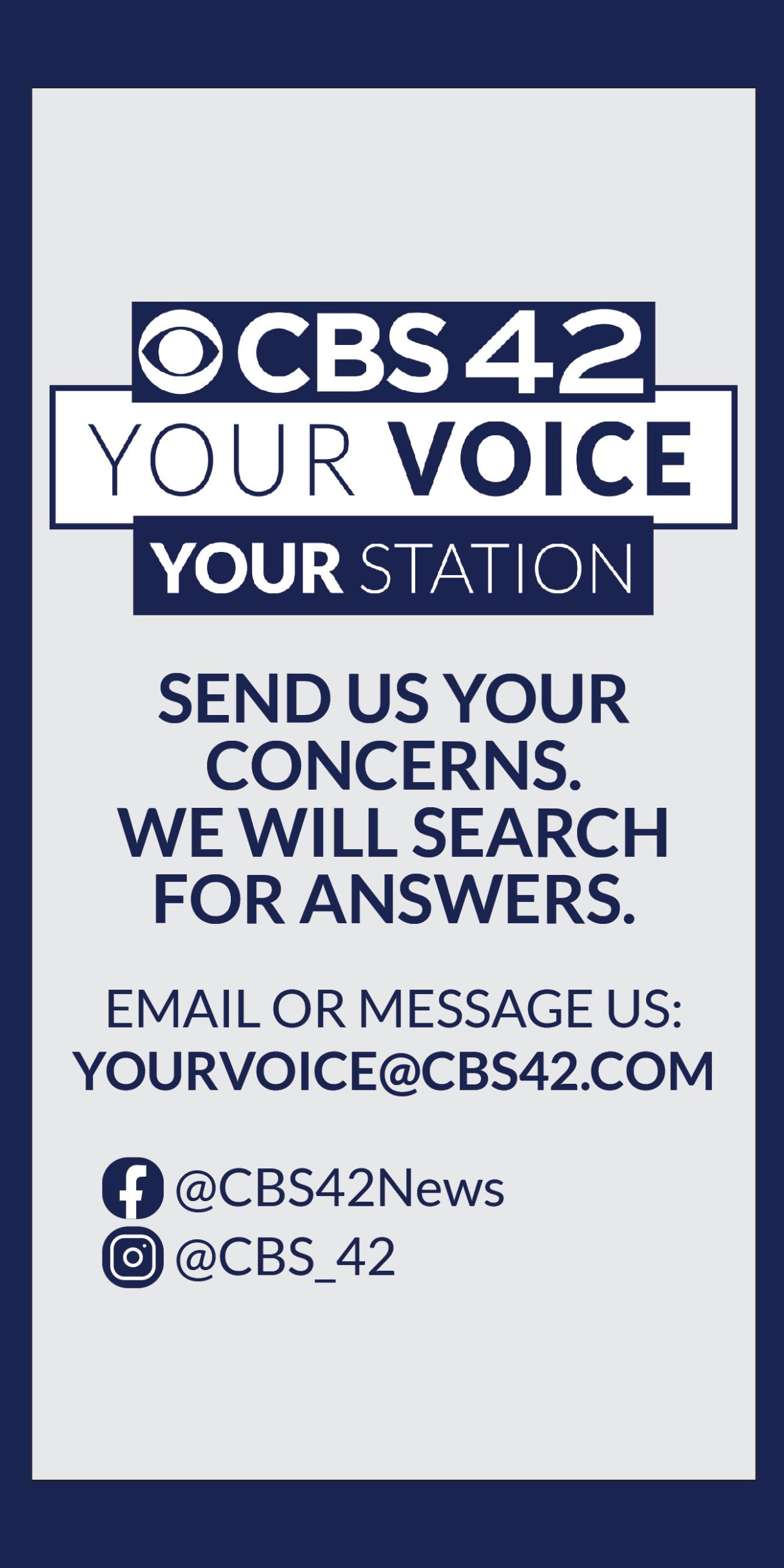